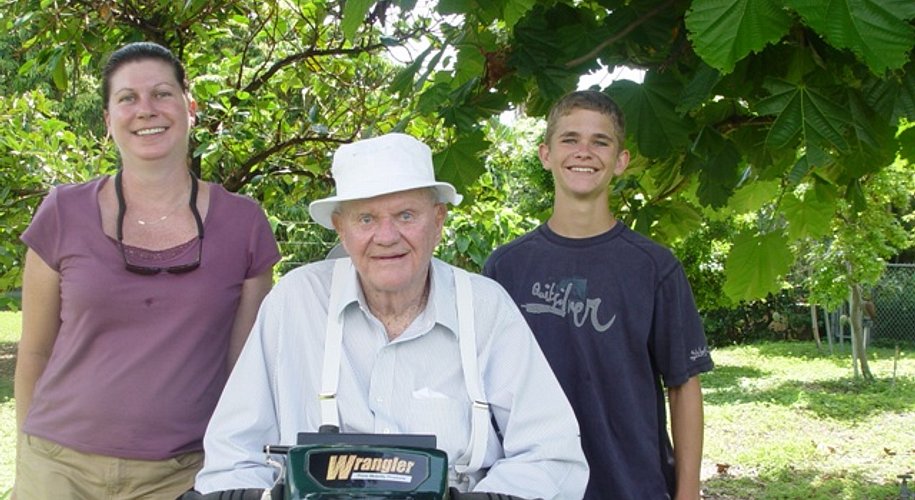 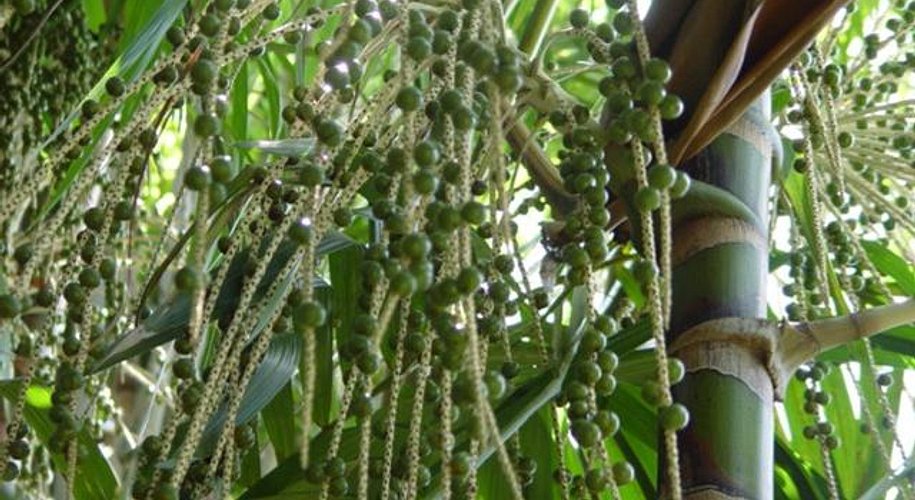 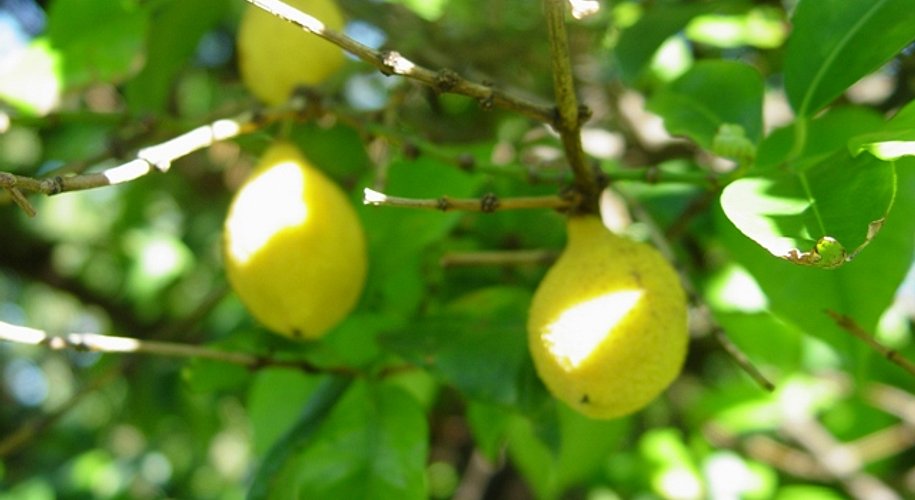 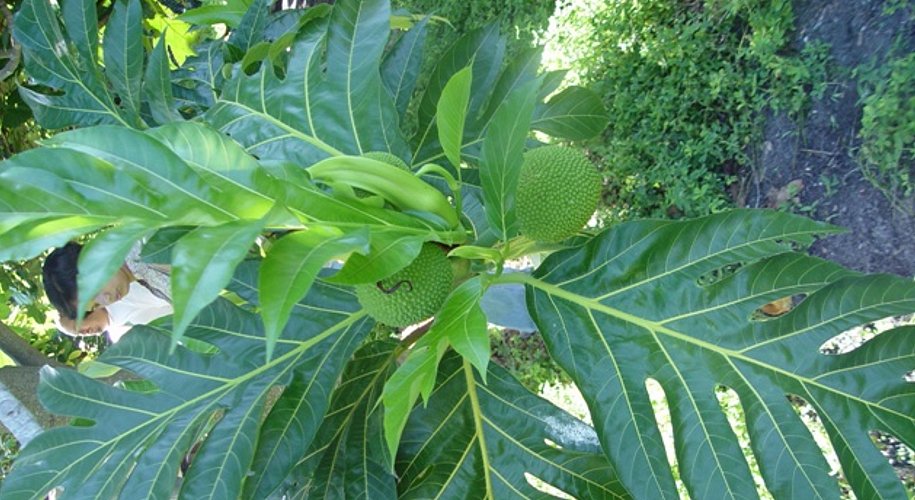 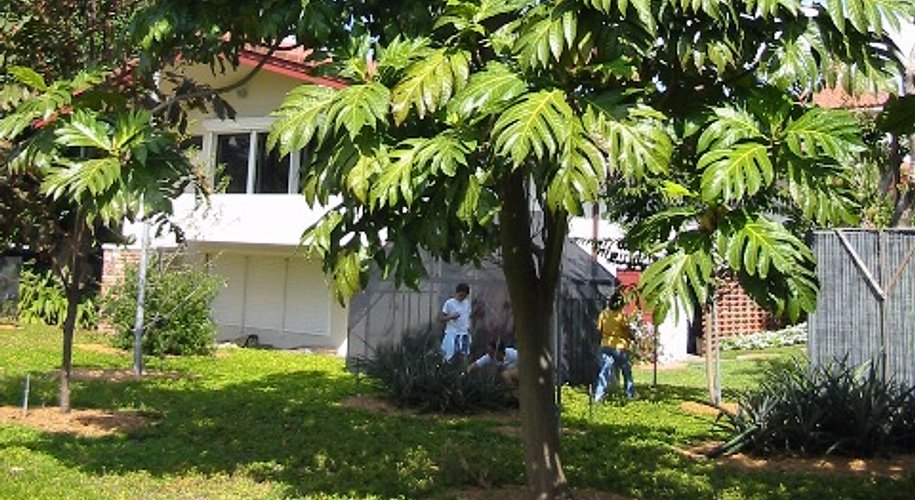 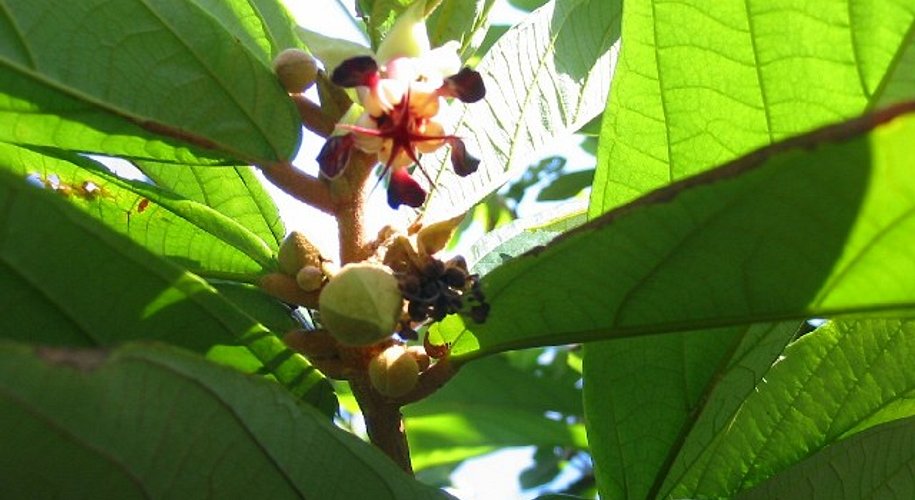 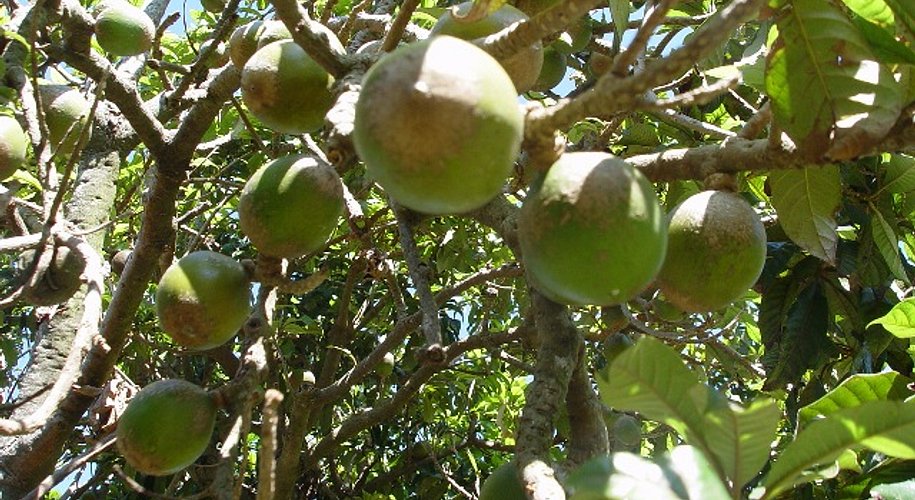 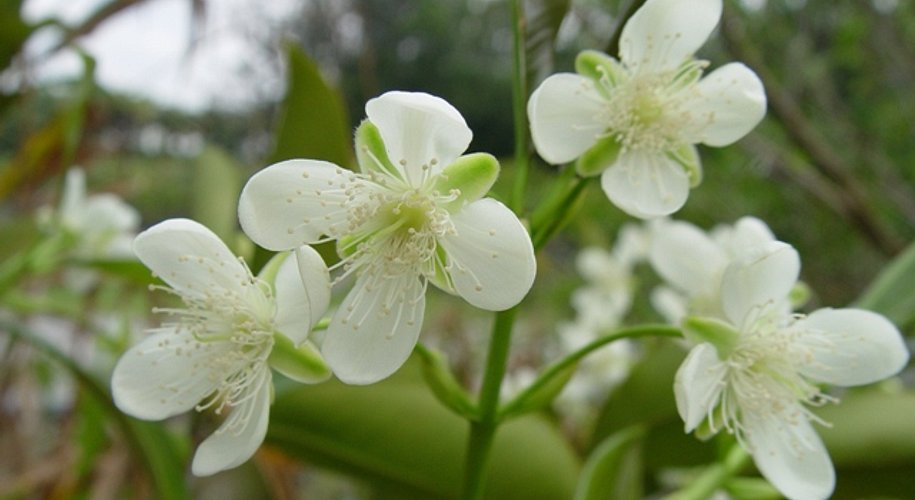 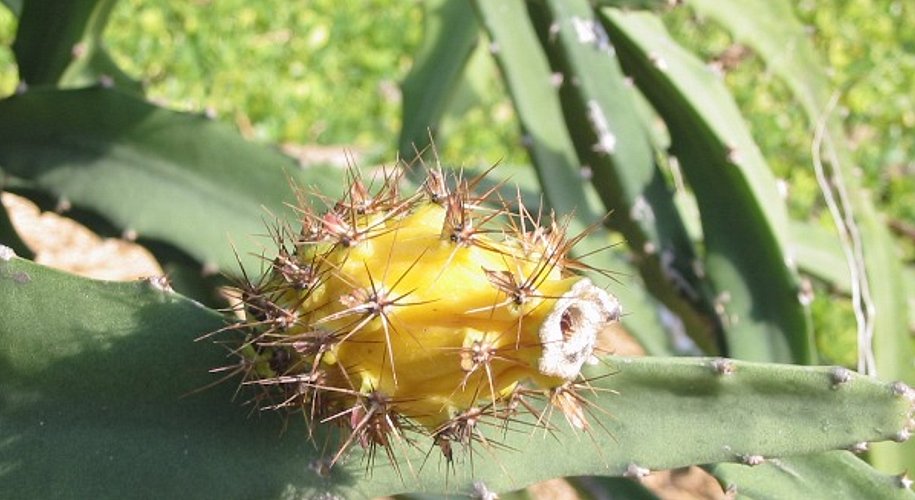 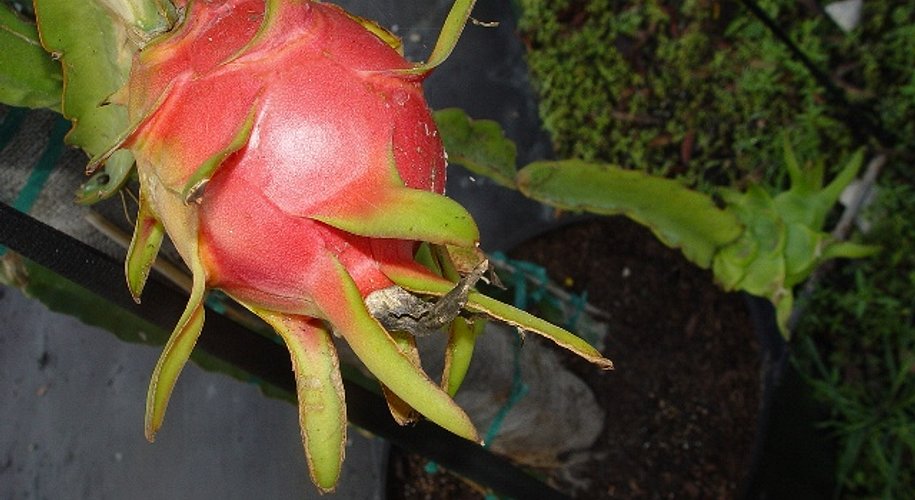 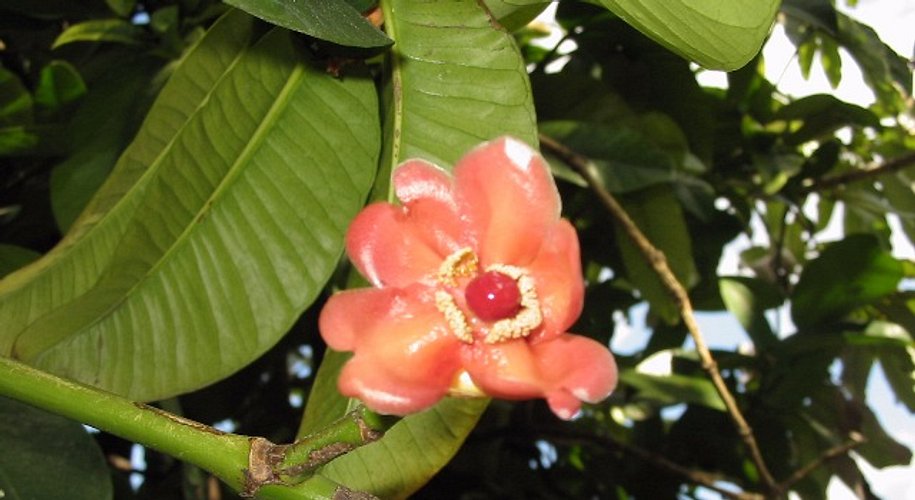 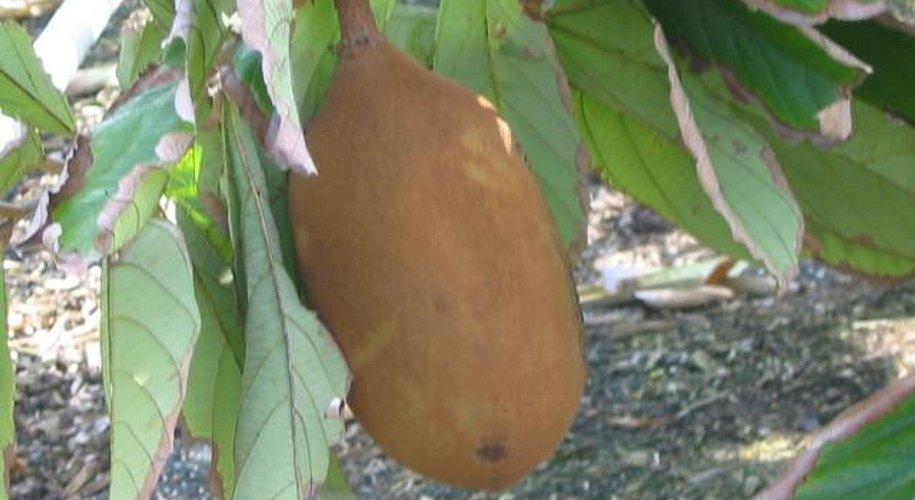 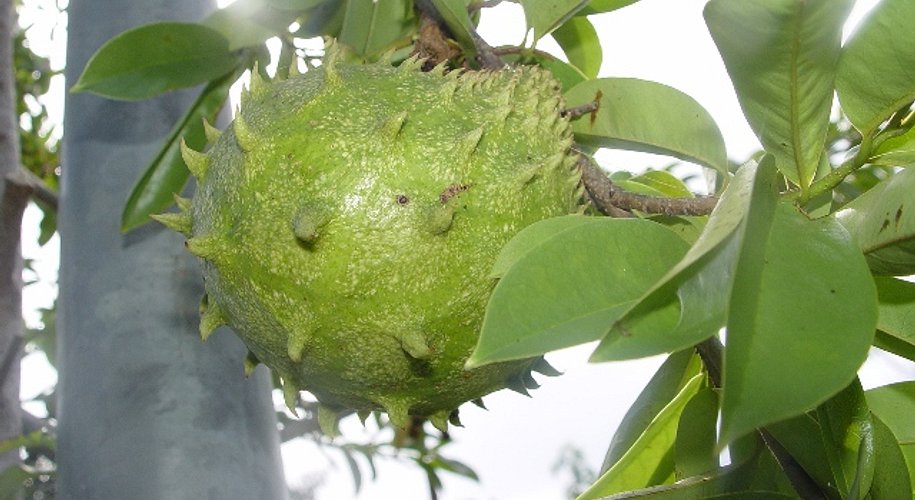 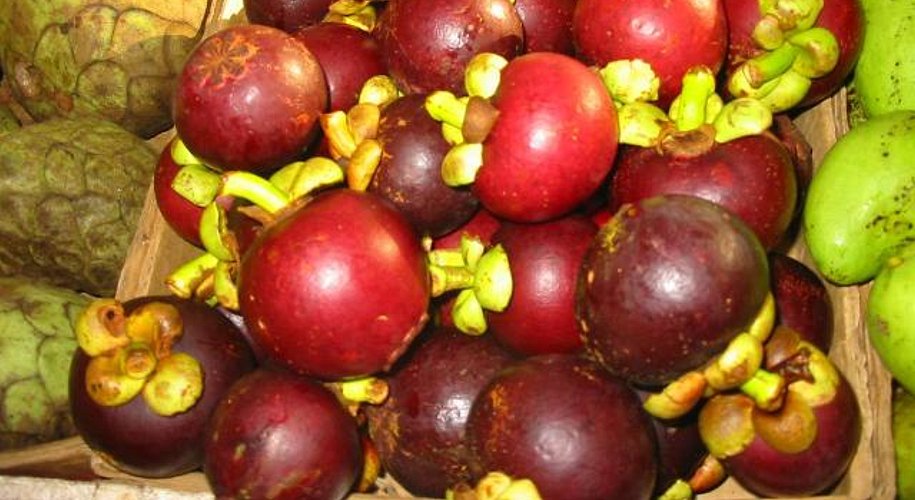 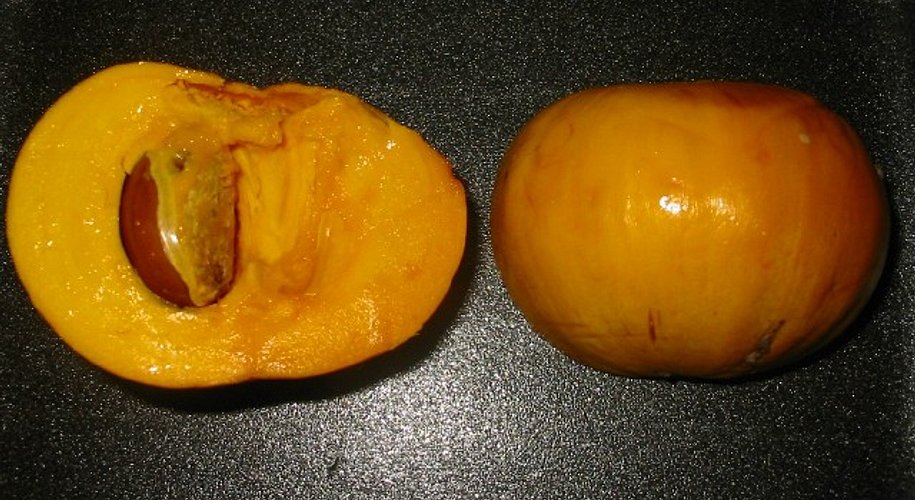 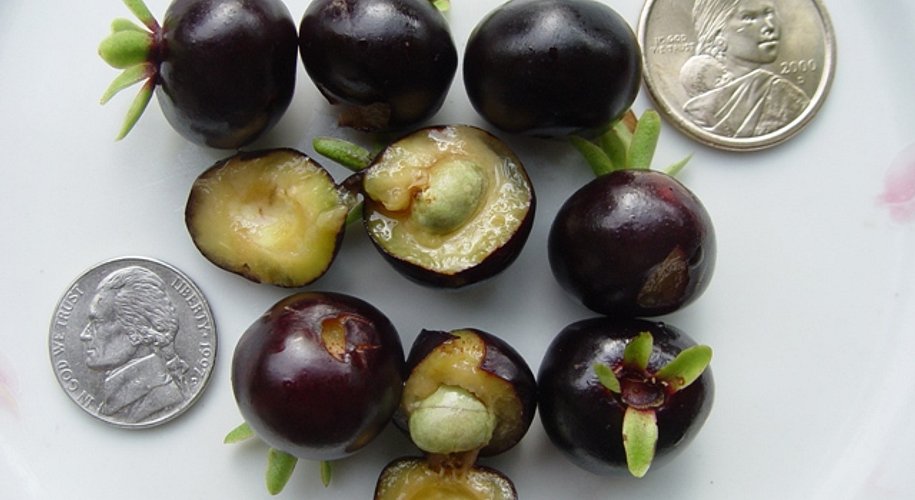 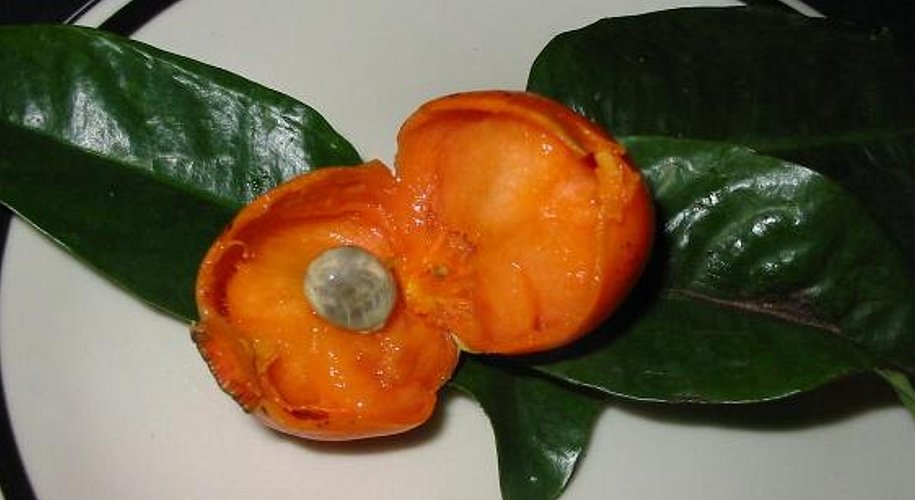 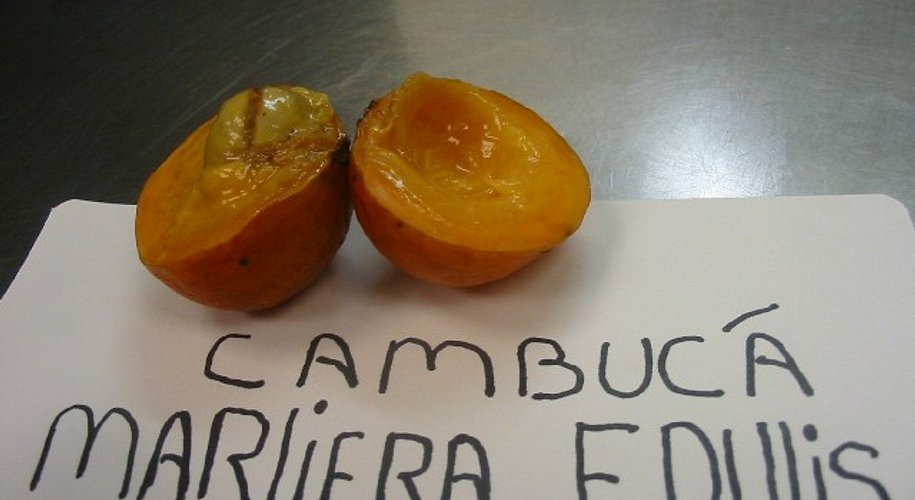 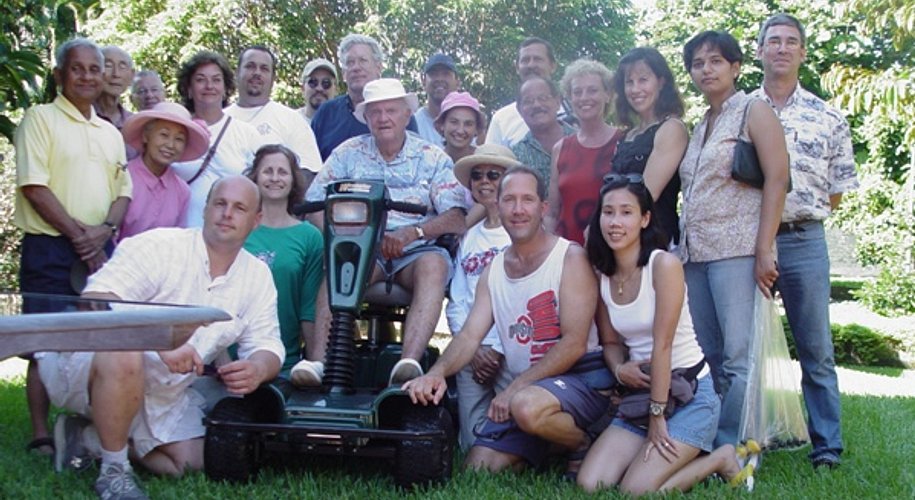 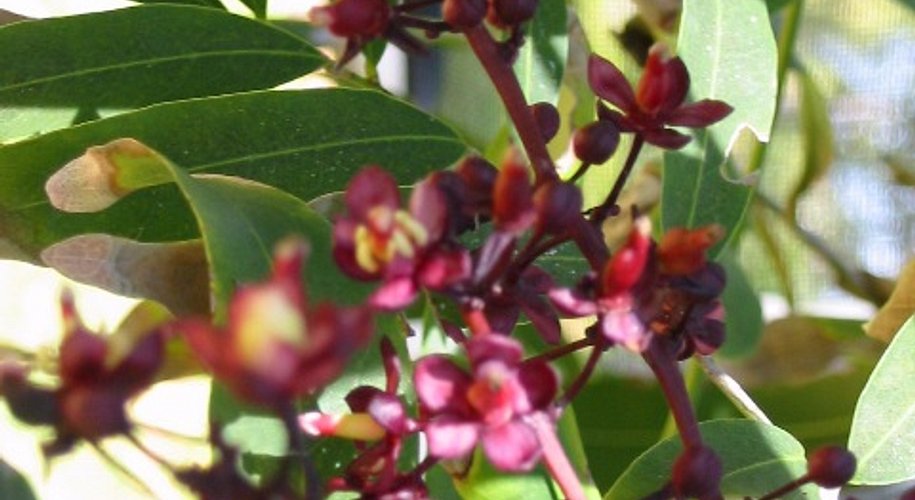 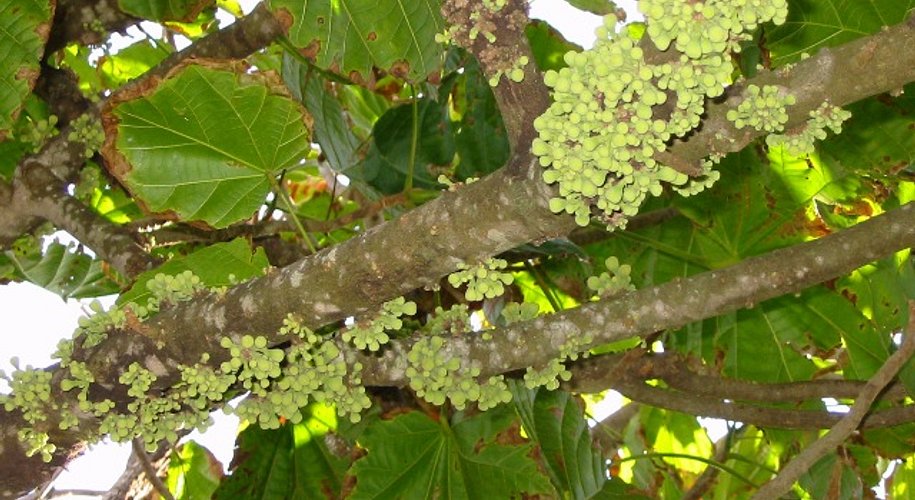 Bill Whitman was a founder of the Rare Fruit Council International, based in Miami, and was its first president, from 1955 to 1960.

Truly one of the real "rare fruit" pioneers who started the rare fruit movement. He was the only person who grew and successfully fruited Mangosteen (Garcinia mangostana) in the continental United States as well as many other rare fruits including Rambutan (Nephelium lappaceum), Charichuela (Garcinia madruno) and many other truly rare fruits.

I visited his estate in 2005 with members of our group, he was super friendly. He gave us a tour of his rare fruit orchard, allowing us to sample several fruits.

The Charichuela was my favorite and Bill encouraged us to keep the seeds so we could propagate this rare species ourselves! I also recieved cuttings of two species of Dragon Fruit (Hylocereus spp.) and slips from his "Eleuthera" Pineapple (Ananas comosus).

William Francis Whitman Jr. was born in 1914 in Chicago, a son of William Sr. and Leona Whitman. His father owned a printing company in Chicago and added to his fortune by developing real estate in Miami. Bill and his brothers helped pioneer surfing in Florida, and he was inducted into the East Coast Surfing Hall of Fame in 1998. A book collecting his articles, “Five Decades with Tropical Fruit,” was published in 2001.

I was sad to hear of his passing but his legacy lives on in all of the plants that are in our gardens thanks to him.

(If you are a member and have memories of Bill you would like to share here, please email me.)